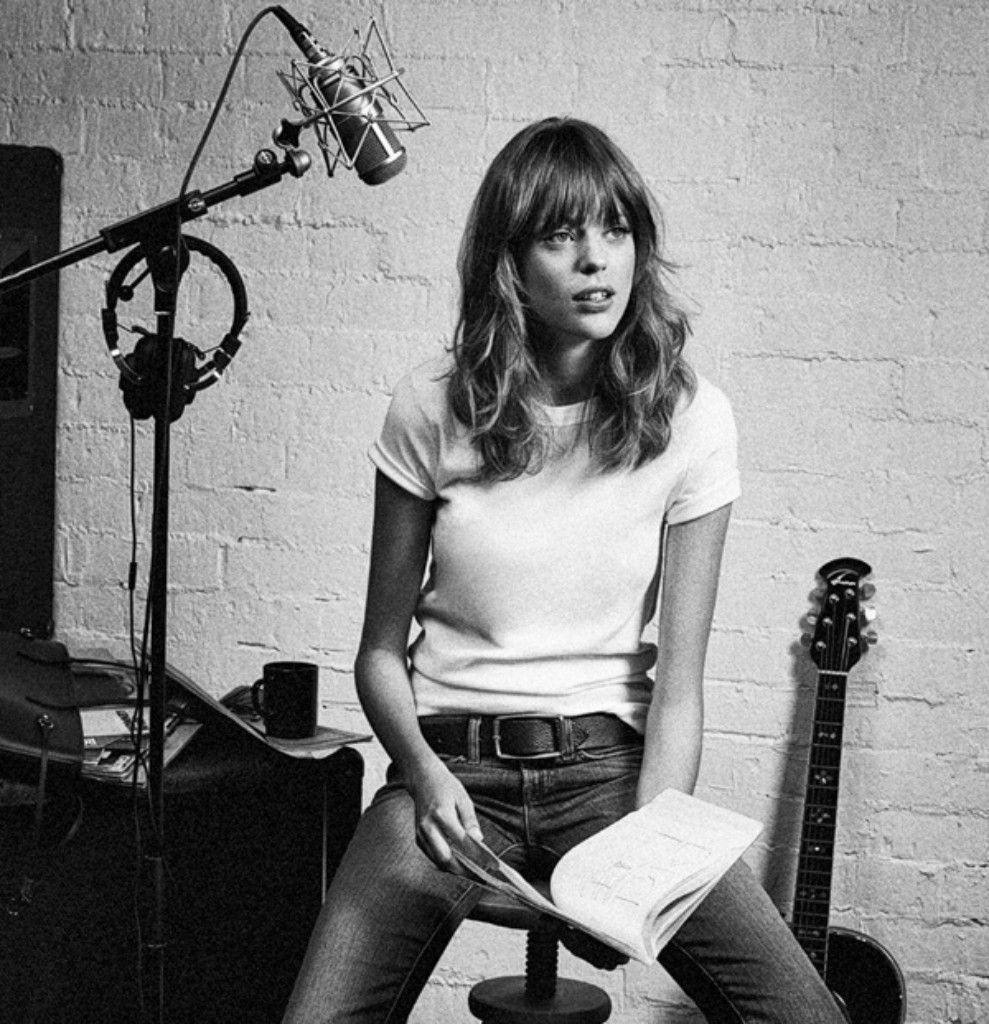 The Hèrmes Birkin is the most iconic handbag in the world. Le Dressing holds one of the most thought after Birkin collections in the world.

In 1981, Hermès’ chief executive, Jean-Louis Dumas, sat next to Birkin on a short Paris – London flight. They say Birkin attempted to place her straw bag in the overhead compartment of her first-class seat, but all the contents fell to the floor, and she had to scramble to get them. She complained about not being able to find a leather weekend bag to fit her style. The legend says the two of them designed a bag together.

What we do know is that the Hermès Birkin bag was first introduced in 1984, and its design was based on an 1892 bag called “Haute Courroies,” the same bag that inspired the much younger Hèrmes Kelly Bag.

Birkin bags are made from high quality materials including crocodile leather. It takes on average 48h for an artisan to craft a bag and he must undergo at least one year of training before doing so. Each craftsmen uses his own personal tools and creates the bags by hand from the stitching and cutting to folding and trimming, nothing is done by machine.

Due to the time it takes to craft a bag, the production of a specific colour or size is limited. This is why vintage Birkin bags are so  thought-after.

Collectors such as Le Dressing have an array of colours and sizes that cannot be found in an Hermès shop or elsewhere for that matter.